Snows is one of the South’s most successful motor groups. Trading for over 55 years this family owned business has dealerships in Hampshire, Berkshire, Dorset, Devon, Surrey, Somerset, Wiltshire and the Isle of Wight. 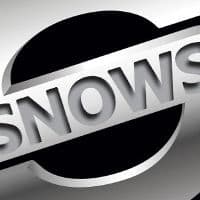 Full time
Login to Save this Job
Sales, Retail